Warning: count(): Parameter must be an array or an object that implements Countable in /home/customer/www/apocalection.com/public_html/wp-includes/post-template.php on line 321

Apocalection is all about how the U.S. election changed people, following them from right after the election, through the inauguration and the women’s march – and beyond. You will meet Yanni who took his frustration, anger, and fear and created a play about gay love. He then took it to rural Ohio – yes, he would not have done that if it wasn’t for the fire the election set in him.

Trumps “grab them by the pussy comment” inspired Lydia to come out as a rape survivor, while also giving birth to the Vagilante, a feminist superhero. She found her voice and dresses up as a larger than life vagina, spreading her message of love and inclusion. Then there’s Alyson, one of the members of a band called Betty, who found her own voice, and began resisting in her own special way. Ann now calls herself a patriot, and frankly she never saw that coming– intrigued? Check out Apocalection, it’s really not what you think it is.

Its creation was a global effort – shot in the United States, with the music and art coming from Toronto, the animation and editing taking place in the U.K, and then back to the U.S for color correction and sound editing. 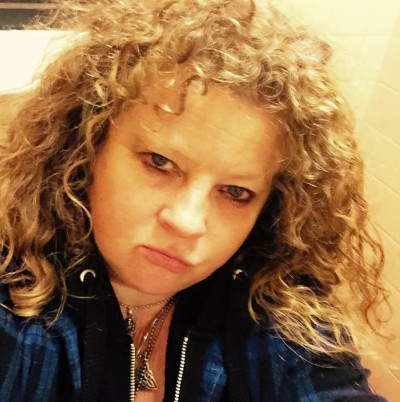 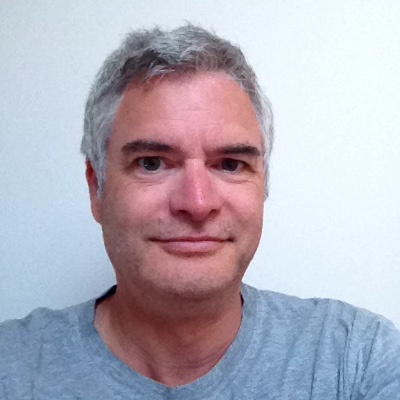 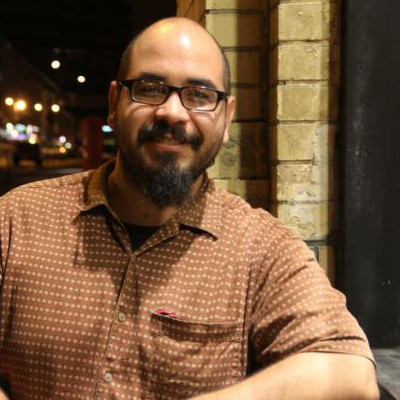 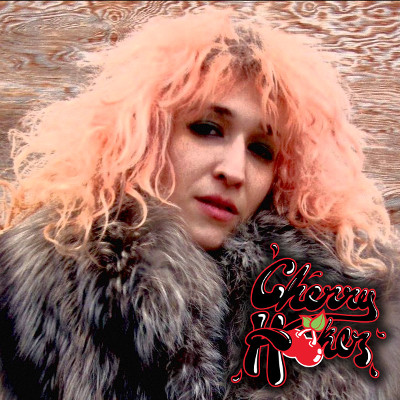 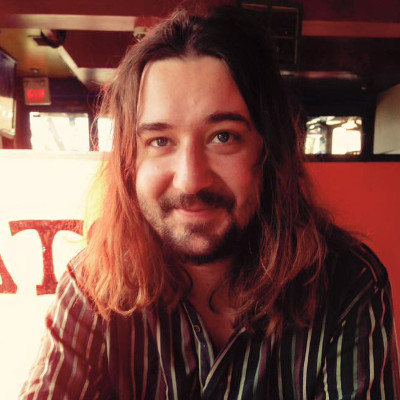